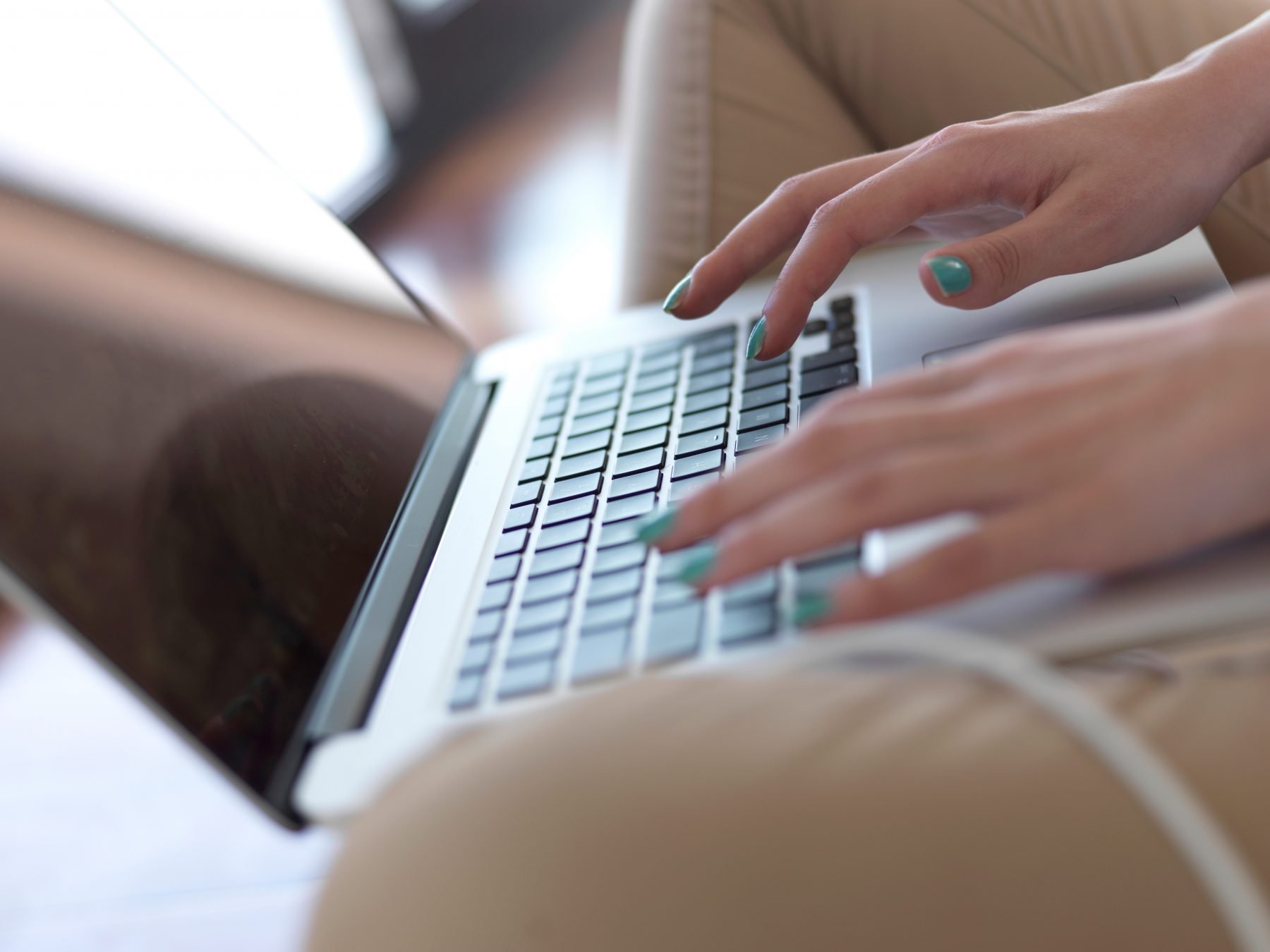 As 2016 comes to a close (phew!), we wanted to take a moment to reflect on some of the biggest topics in test prep from the year. The ArborBridge team is dedicated to staying on top of all the most important updates and announcements so you and your family are always in the loop. Where's the best place to look for that information? Our blog, of course!

In 2016, we published over 60 articles covering topics from the new SAT debut this past March to making sense of the ACT's Test Accessibility and Accommodations System. And that's just this year—you can guarantee our blog will feature bigger and better content in 2017 (so stay tuned!).

We decided to pull our top 10(ish) test prep articles from 2016 for your reading pleasure. If you missed one of the articles listed below, you might just learn something new before the year ends! Nevertheless, we hope you enjoy the roundup, and have a wonderful New Year!

#1: Cracking Myths about the SAT and ACT: What's True and What's False?

"Don't take the SAT in the spring! They make the test tougher in the spring." "This school doesn't accept the ACT." You've probably heard people say both these things, right? Well we're here to tell you: They're simply not true. There are actually a handful of myths floating around about college admission testing. Our test prep experts debunked some of the most popular myths in this post.

The ACT unveiled its brand new Test Accessibility and Accommodations System this past summer. In this post, we dissect the most important elements of the new system and what parents and students should expect. If you require accommodations on the ACT, reading this post is crucial. The more you know going in, the smoother the process of requesting accommodations will be!

#3: What Do Test Optional and Score Choice Mean Anyway?

#4: Coverage on the Redesigned SAT

We cheated a little bit and decided to feature a collection of the articles we posted during the debut of the new SAT back in March (it was too hard to just pick one!).

Reactions to the First Administration of the Redesigned SAT (March)
Report from the Test Center: The May SAT (May)
Redesigned SAT Concordance Tables Released (May)
College Board Releases New SAT Percentiles (June)

As we expected, the release of the redesigned SAT was, well, slightly bumpy. Since then, the College Board has been under heavy fire from the likes of Reuters (a multi-part blog series) and even one of their own (does everyone remember the case of Manuel Alfaro?). Needless to say, the ACT might have been the safer test choice this past year!

#5: ACT Enhances Score Reports Starting September 2016: The Good, the Bad, and the Ugly

The ACT gave its score report a bit of a facelift this past September. While some of the changes have proven to be beneficial for students, the test prep experts at ArborBridge are a bit wary about new score report features such as the STEM Benchmark and the Interest-Major Fit Level and corresponding Career Connector. Find out why in this post.

#6: Why You Shouldn't Worry Too Much about the Changes to ACT Math and Science

Just when you thought the new SAT was enough, the ACT also underwent a few minor changes. As a result, some people worried the Math and Science sections transitioned to become far more difficult. But how much more difficult? Our very own Lisa McManus, Director of Curriculum, is here to tell you: There's no need to panic.

#7: Is the ACT Math Section Really Harder? A Closer Look at Question Number Shifts and Scaling

To follow up on the post above, Lisa went even further and looked at question number shifts and scaling on the ACT Math section, in particular. There's nothing more reliable than solid numbers to prove your point, right?

What?! More changes? Yes, that's right. The ACT decided to revert back to the original 2-12 point scale instead of the 1-36 scale. Here's why, and what it means for students.

The ACT announced the PreACT as a new test designed to prepare students for the official ACT exam. In many ways it mimics exactly what students can expect to see on actual test day, and that's the magic of it. However, it's important to note that students must rely on a school administrator in order to take the PreACT—they are not able to register for it on their own.

Okay, we know it's not test prep but we couldn't help but include this amazing TED Talk by our very own co-founder, Tim Urban! Tim is the mastermind behind Wait But Why, the popular long-form blog site that's taken the internet by storm. He's interviewed the likes of Elon Musk, introduced some of our favorite characters like Instant Gratification Monkey and Panic Monster, and more. We highly recommend watching his TED Talk on procrastination if you're in need of a good laugh!

Originally from Chicago, Caroline made a home in sunny California to attend Occidental College, where she earned a B.A. in Psychology. As an undergraduate, this accomplished student-athlete swam competitively all four years for the Division III Tigers, served as both the sports and copy editor for The Occidental Weekly, and completed multiple internships during her tenure. Caroline assists the marketing team in business development efforts as well as helping to maintain and grow ArborBridge’s presence online.