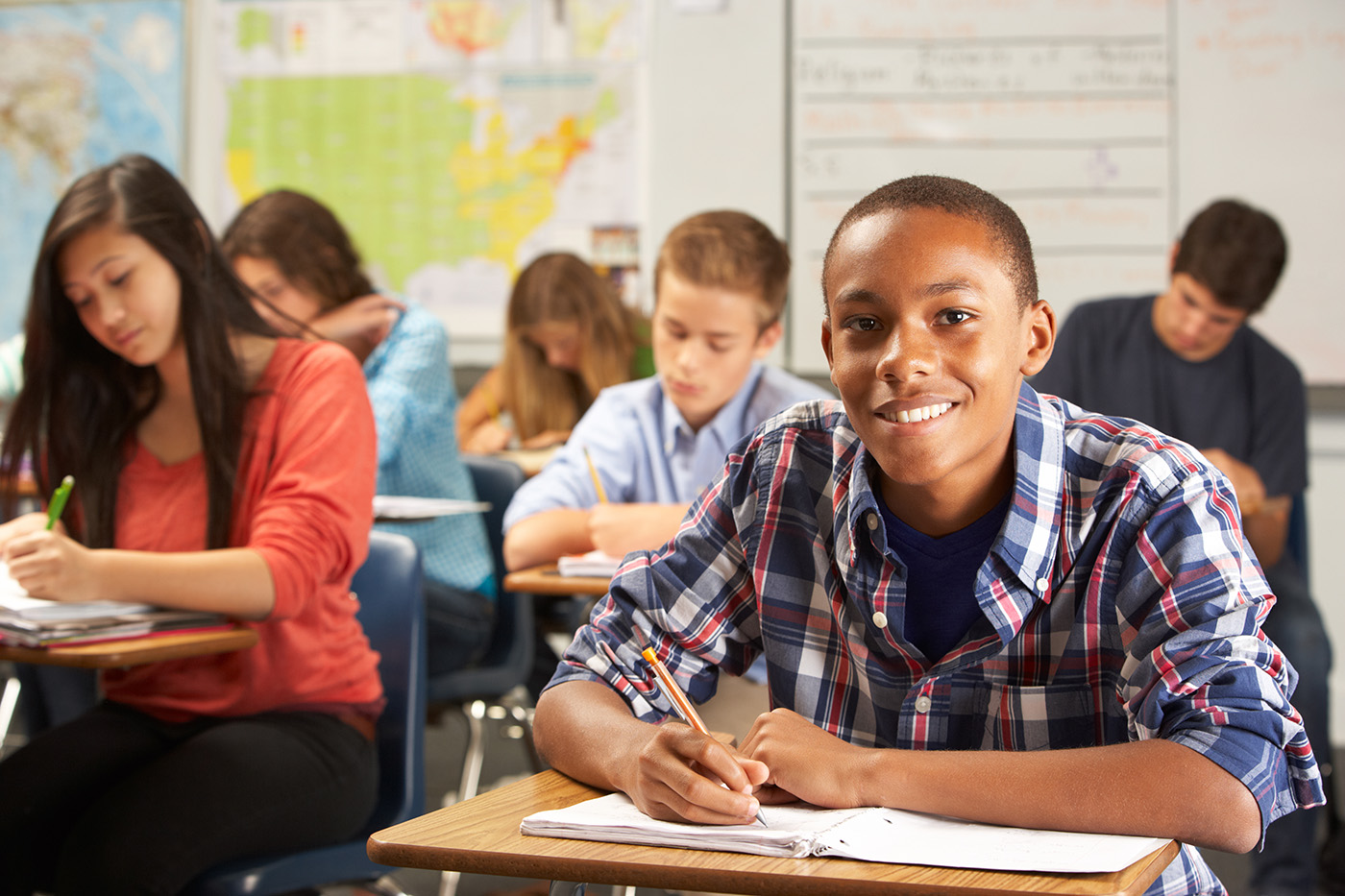 This week we are taking a closer look at the Global Conversation Passage on the redesigned SAT Reading section.

The College Board has added a new passage type to the redesigned exam: the Global Conversation or Founding Document Passage. It will be a long passage in the reading section that comes from an important historical text on civic or political issues, such as democracy, equality, voting, or human rights.

These passages may be from any country or any period. Many of the released sample passages actually come from the 1700s and 1800s.

How often does this passage appear?

There will be 1 Global Conversation Passage out of the test’s 5 passages (20% of the section). There will not be a notation to alert students to which passage is this type.

Note that the Double Passage, which asks a student to compare 2 passages on the same topic, could be made up of Global Conversation Passages.

How does this compare to the current SAT?

The current SAT does not include this passage type. The current SAT also almost never included texts before 1900, so the regular inclusion of texts from the 1700s and 1800s is a big shift.

These passages are difficult. In most of the released exams, the Global Conversation Passage is the most difficult passage. This difficulty comes partly from the periods in which they were written. Because many of the passages come from the 1700s and 1800s, the prose feels foreign to many students. The sentences are longer, more complex, and a bit archaic. Students will need to practice wading through older texts.

There’s been a lot of fear that these documents will be too American-centered. People were concerned that international students would be unfairly disadvantaged because they haven’t taken American history or aren’t as familiar with these themes. However, after seeing all of the released exams, it’s pretty clear that the questions on these passages are still critical reading questions; they test if a student read carefully. Familiarity with the theme (for example, the history of slavery or the author) would be helpful to quickly orient a student, but it’s not necessary. In fact, it’s somewhat like the advantage a student might have with any reading passage. If the science passage in the section is about DNA and you’ve taken biology, you probably will catch on faster. But without a biology class under your belt, you will still be able to answer the questions.

Some people have also been talking about the importance of reading and learning all the historically important texts on politics and civic life. Going this far isn’t mandatory. Instead, if you prepare for this passage, spend time familiarizing yourself with the common themes that appear in these texts.

Will this passage be on the PSAT?

Yes. Every PSAT will also include a Global Conversation Passage. It will be 1 of the 5 passages on the test.