On Ivy League Decision Day, SAT Scores Tell Only Part of the Story 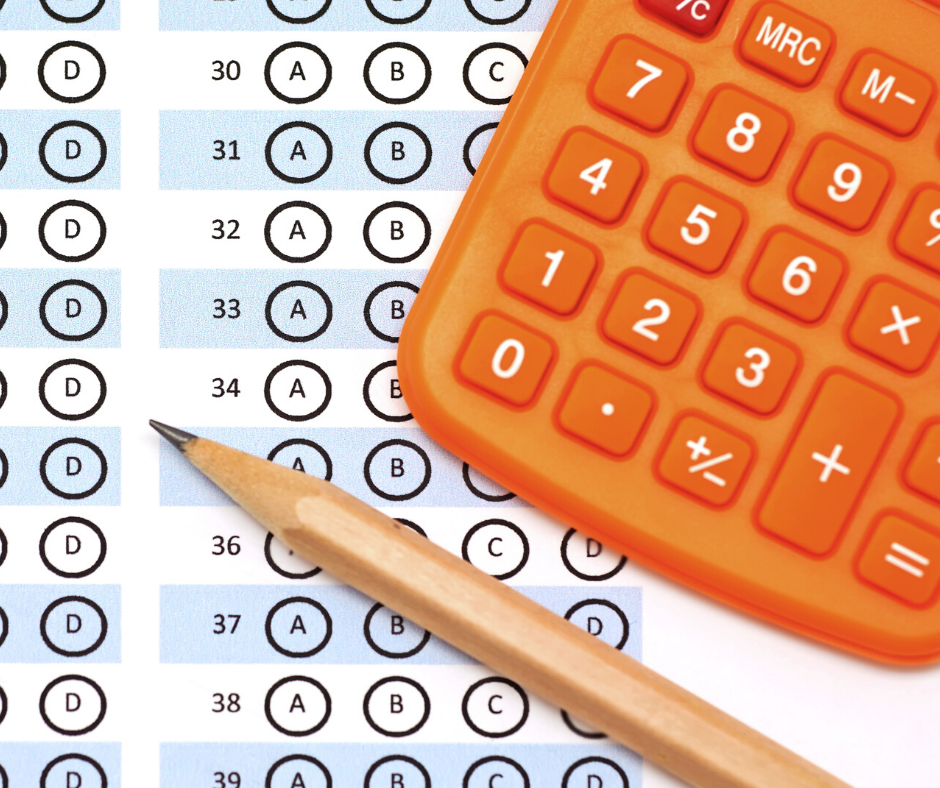 This week, the "Application Season," as I call it, reached its solstice. The most selective universities -- those of the Ivy League, plus their peers like Stanford and MIT -- finally released their admissions decisions, in accordance with the Common Ivy League Agreement. The numbers aren't pretty.

A caveat: it's popular to focus on America's most ultra-selective schools because, well, competition is interesting. But let's keep in mind that an education at Harvard or Cornell might pale in comparison to those at schools you've never heard of. The best college is the one that suits a student best, not the one with the highest US News ranking or the lowest admission rate. Regrettably, international students often focus on rankings because distance makes all those other great schools less familiar and, therefore, less desirable. (Also regrettable is the use of email for notification; I miss the randomness, and the tactile satisfaction, of getting posted letters.)

With that said, the ultra-selective schools offer some fascinating numbers.

According to the Yale Daily News, six Ivy League universities accepted fewer than 10% of applicants (most receive around 25,000 applicants -- up nearly 100% from 10 years ago). Penn and Cornell, the two biggest Ivies, were slightly higher, but not by much. Harvard's admission rate dipped to 5.8% and Princeton's to 7.3%. Both are record-lows. Both mean that -- contrary to what you might think about the value of straight A's, perfect IB scores, and 2400's on the SAT -- final decisions for these schools are highly subjective and, perhaps, nearly random.

The SAT plays an important role in admission to these universities. But it is by no means decisive. When admission rates are this low, the SAT is more of a gatekeeper -- no one will ever be admitted purely for getting a 2400. They are being admitted for academic passion, intellectual firepower, leadership, writing skills, recommendation letters, and those ineffable qualities that suggest that they'll be strong contributors to campus life.

With that said, the SAT offers an easy means of comparison among the colleges and among students. Indeed, all of the top universities receive applications from students in over 100 different countries and well over 5,000 high schools. That means that students are coming from a vast array of schools and educational systems. There is no way to compare measures like GPA.

It's likely that the numbers for the other ultra-selective universities are much the same.

You don't need an 800 on the math section to understand how these numbers play out. They mean that even if you got a 2100 -- a strong score, by all means -- and applied to Princeton, you're still in a cohort more than six times larger than the group of 1,900 students that Princeton actually admitted.

Even discounting the fact that all of these universities accept a handful of students with relatively low SAT scores, students with a 2100+ have an admission rate scarcely higher than that of the applicant pool as a whole. In crude terms, we're looking at an admission rate of 14%. Are your odds better if you have a 2300 or 2200? For sure, but, again, no one is getting in because the SAT.

Why, then, is it worthwhile even to study for and concentrate on the SAT if it's not going to get you in?

First, because your odds are higher with higher scores. That's the positive side of the equation.

The negative side is that lower scores can, unfortunately keep you out. The admissions offices can't thoroughly read 35,000 applications. They have to eliminate weak applicants so they can focus on the strong ones. One of the easiest ways to make that first "cut" is to abide by SAT scores. That goes double for certain nationalities and ethnic groups. Colleges may not admit this, but students from Asia might have a higher "cut" than will students from the Middle East. That's not because colleges want to exclude Asians but rather because they get so many applicants with outstanding scores (and, often, little by way of extracurricular activities).

To borrow a concept from causation theory: strong SAT scores are never sufficient for admission to these schools, but they're often necessary.

Of course, by using such a crude metric for cutting applicants, these universities might miss out on some great kids. The problem is, for every great kid with a 1900, there's probably an equally great one with a 2300. If you're flipping quickly through application files, who are you going to choose?

So, should applicants strive for the highest SAT scores possible? Of course. But they should only do so if they embrace two ideas: 1) no single score is perfect; 2) you can still be a great kid even without a stratospheric SAT score. And, despite the focus of this blog post, you can still get into great schools, even if they're not Ivies.