How To: Understand American Measurements on the ACT Math Section 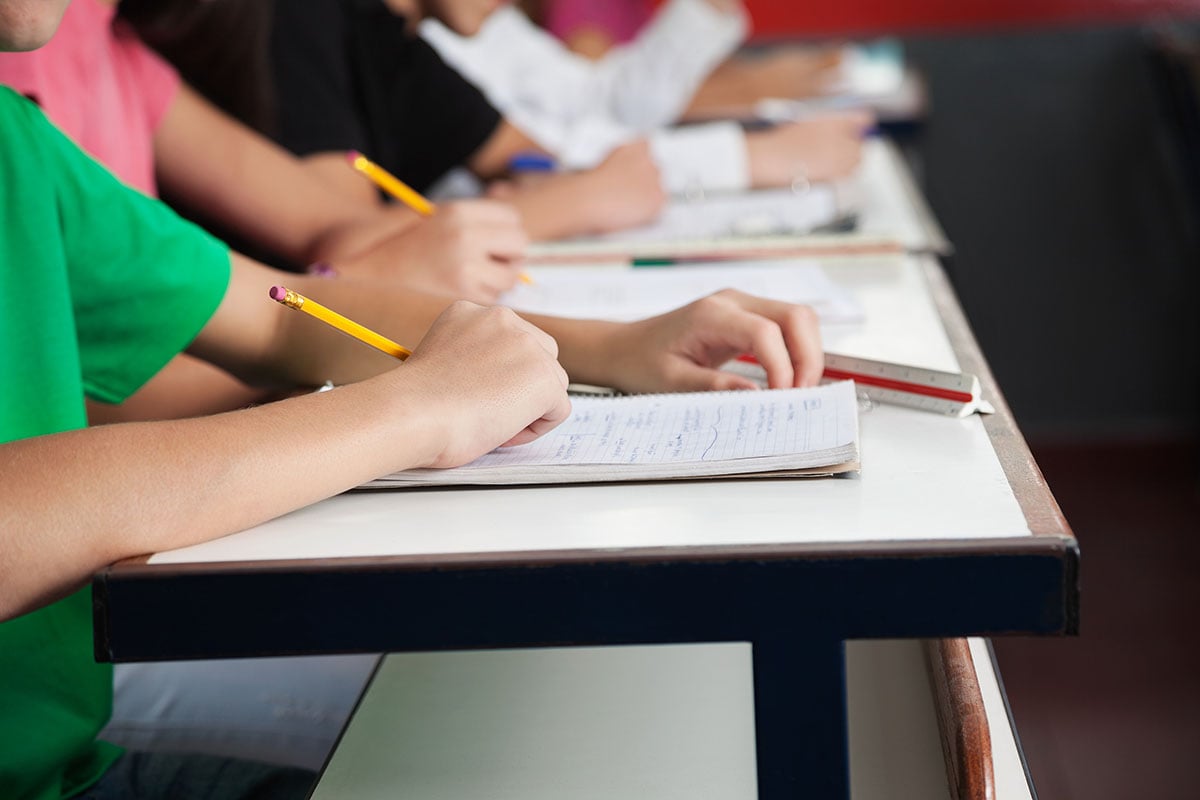 This post might seem overly simple to some of you, especially those of you born and bred in the United States. However, one consistent aspect of the Math section that I find students struggling with is American-specific measurements. Specifically, there are three topics that students seem unsure of: distance, currency, and time zones. Today, I’d like to devote a short paragraph to each of these topics to help students whose math habits are otherwise strong but who may not be familiar with these particular ideas.

If you’re from Europe (or basically anywhere else in the world other than the U.S.), you’re familiar with the metric system. The metric system makes a lot of sense: each unit is related to each other unit by a factor of ten. A kilometer is 1,000 meters; a meter is 100 centimeters; a centimeter is 10 millimeters. However, the metric system is not the only method of measuring distance. In the United States, we use U.S. customary units. Before you start shouting at us for being backwards (I know, I know! We are the one country that doesn’t use the metric system!), let’s remember that U.S. customary units are a holdover from British Imperial units, which were in place throughout the British empire during the time of the U.S. colonies. Not (completely) our fault! Let’s discuss a few U.S./rest-of-world conversions:

Everyone knows the base unit in the United States is the dollar. But what does that equate to? Well, as of today, one U.S. dollar is worth .81 British pounds, 0.92 Euros, 3.75 Saudi Riyals, or 6.9 Chinese Yuan. But what about our denominations? Here are the four pieces of currency you need to understand on the ACT Math section:

If you find yourself up against an ACT Math question with currency involved, put everything in terms of dollars. So if a problem asks you “How much are two pennies, seventeen nickels, nine dimes, and twelves quarters worth?”, write this:

While this idea is the same across the world, many students are not used to changing time zones in their everyday lives, or they are used to much smaller time changes than those in the U.S. Here are the things you need to know: New York and Washington, D.C. are on the east coast, and San Francisco and Los Angeles are on the west coast; at any given time, the west coast of the United States is three hours behind the east coast.

When faced with an ACT Math problem using U.S. time zones, always convert everything to one particular time zone. Personally, I always convert to east coast time. Let’s pretend this was a question: “A plane leaves NYC at 8 a.m. local time, lands in Los Angeles at 11:20 a.m. local time, and—after 45 minutes on the ground—returns to New York, taking one hour more to fly back as it did to fly to LA. When does it land in New York?” Here’s my thinking:

These three tips should have you completing these problems as easily as if they were in your own units. And if you do end up at university in the United States, you’ll know your way around campus a little more easily.

How To: Answer Statistics Questions
How To: Translate Wordy Problems from English to Math Equations