How To: Answer Percentage Questions on the ACT Math Section 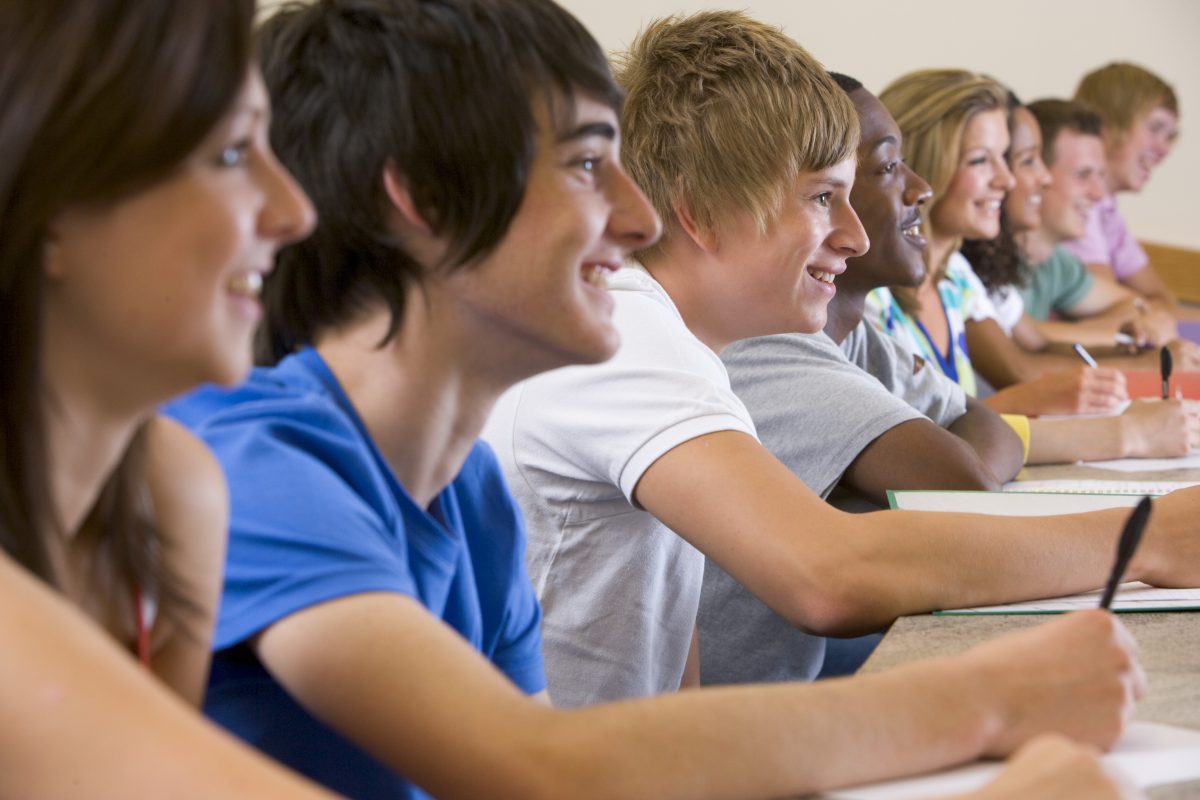 Today we move to the Math section of the ACT and look at a more specific problem type: percentage questions. While most students probably think that they have a pretty good feel for percentage questions—after all, we use percentages in our day-to-day lives—the ACT has a few tricky ways of testing percentages.

Let’s start, as usual, with a definition. “Per cent” means “per one hundred” or “out of one hundred.” The math symbol that we use for this is a fraction with 100 in the denominator. So the phrase “75% of 80 is equal to 60” would be presented like this:

Seems easy enough so far. One of the trickier ways in which the ACT likes to test this topic is through what I call “compounded percentage growth”. Let’s take a look at a sample question:

The second way that the ACT likes to cloud the picture on percentage questions is to express a simple math equation with words. Let’s take a look at another question:

We can take these words and translate them to a math equation. If you’re unsure of how to do this, review this blog post about translating English to math. If you have worked through the words in the question correctly, you should get this:

From here, this equation is pretty easy to solve: 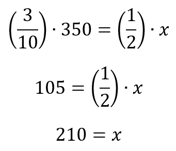 On percentage questions on the ACT Math section, remember what the true meaning of percentage is and carefully work through each part of the question, implementing the rules for translating English to Math.

Join ArborBridge's Weekly News Flash and get tips like these and more delivered straight to your inbox!