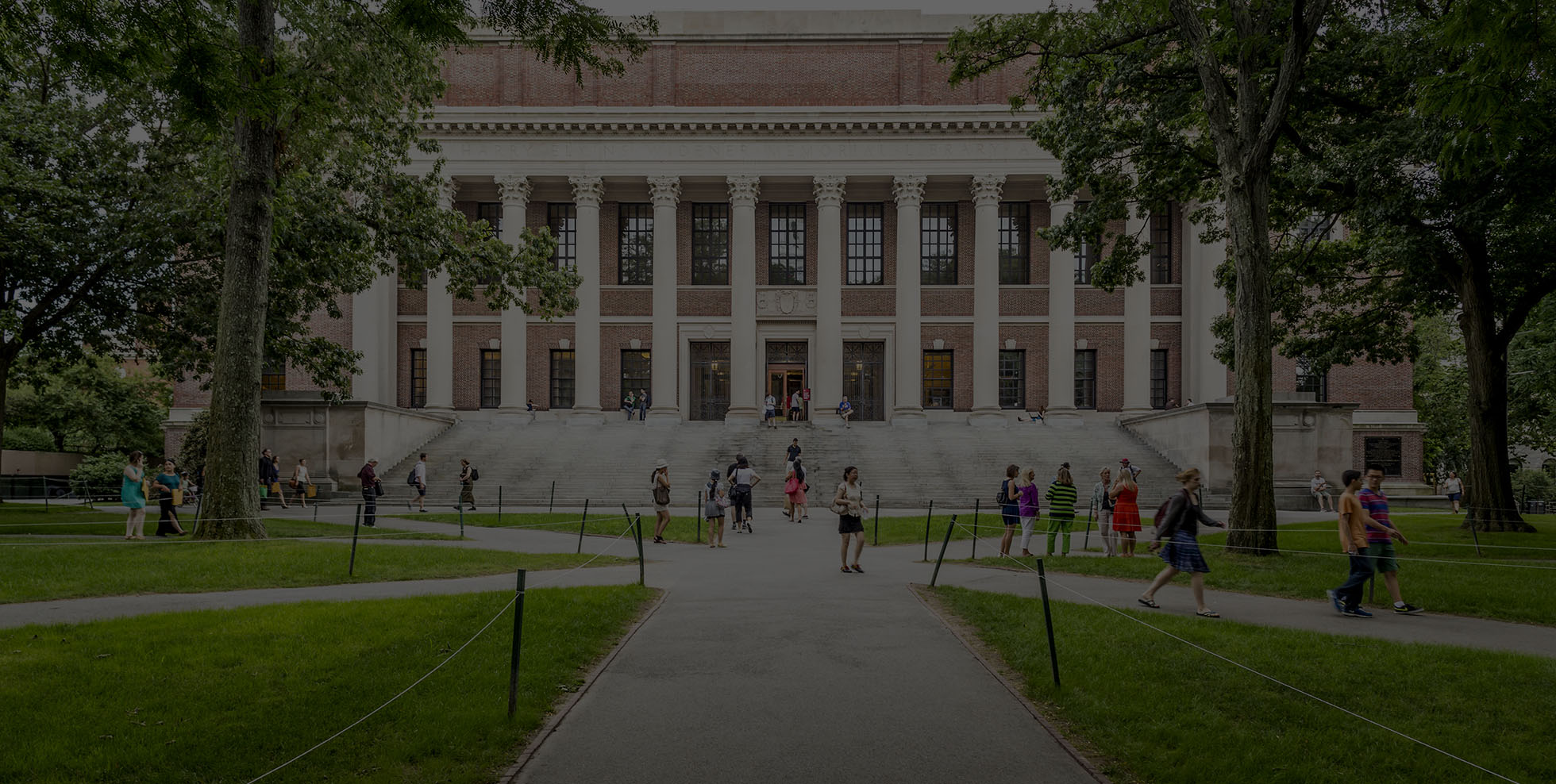 Summary: Brookings posted a piece citing reports we have covered in past weeks, showing that when states give students the SAT or ACT for free on a school day, states uncover a number of underserved youth that are college eligible. As the author notes, “Sitting for the test is also required, which means that students can’t opt out because of low expectations—whether theirs or those of the adults around them.” The article details success in Michigan, Illinois, and Colorado.

What this means: Universal, free testing is one key to overcoming many of the socio-economic factors that limit the diversity of college-bound Americans. Though this argument isn’t new, it does shed light on the reasons that states like Illinois may want to expand their testing series to younger students: create a culture of test taking, identify students with college potential as early as possible, and get students the resources they need early in high school to excel when it counts in 11th grade.

ACT/SAT For All: A Cheap, Effective Way to Narrow Income Gaps in College (Brookings)

Summary: The College Board released its annual report on AP performance for the 2016–2017 school year. The two biggest storylines were 1) AP participation continues to grow, but racial disparities persist, and 2) AP Computer Science Principles (APCSP) dramatically increased the number of students taking an AP computer science course last year, especially among minorities and females. For those who really want to dive into the stats, a few key ones to note: 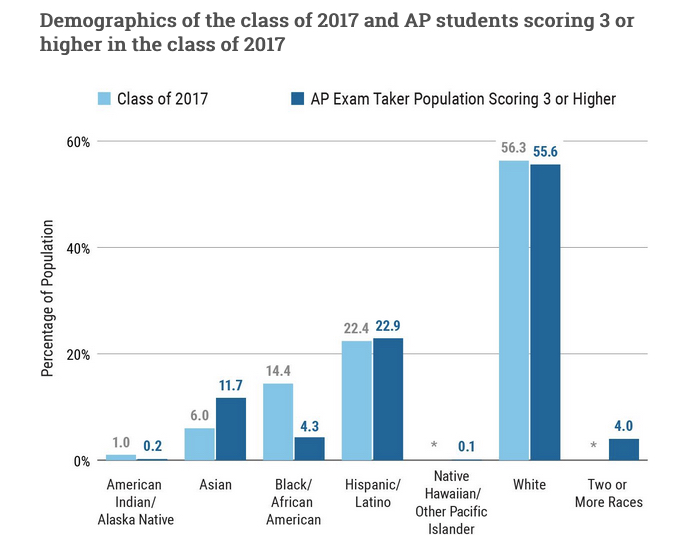 Understand the Class of 2017 Results (College Board)

Want more stories like this delivered straight to your inbox? Join ArborBridge’s Weekly News Flash and receive the latest headlines in test prep and college admissions every Tuesday!