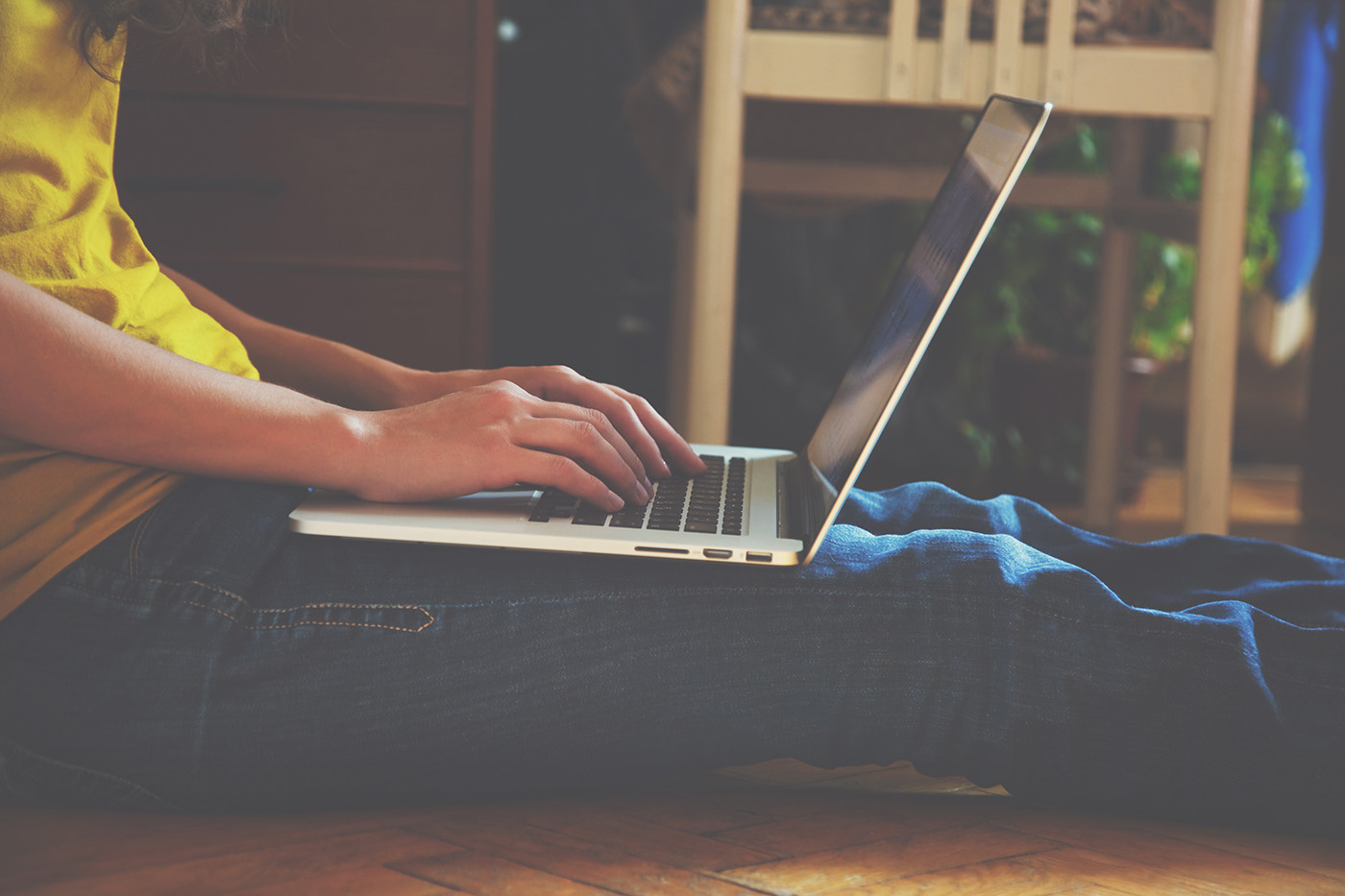 
We are committed to providing you with the most up-to-date resources and announcements from the college admissions testing landscape. Here are some of the top headlines from this past month:

Last month the College Board announced they would release two more official practice SAT exams. Just call us your Magic 8 ball because... here they are!

Reuters is at it Again!

Summary: Just when you thought the witch-hunt was over, Reuters has released Part Five of its college admissions cheating investigation. In this issue, Reuters reveals that a "source" with unauthorized access to confidential College Board materials provided Reuters with hundreds of future SAT test items including 21 reading passages and 160 math problems. When Reuters presented the College Board with this evidence, the College Board demanded that Reuters not reproduce the items as they could "destroy their value, rendering them unusable." Reuters took their panic for proof that the materials were, in fact, real, leaked test questions. The College Board is now doing some major damage control by removing the items from the test schedule while continuing to "monitor and analyze the situation." Although there is no evidence that these stolen questions have fallen into the hands of "bad actors," there also isn't any evidence that they haven't. The question on everyone's mind...what now?

What this means: If this Reuters series has shown us anything, it's that there is a myriad of people with a vested interest in stealing test content. From those interested in using the information to cheat to those wanting to "expose" the College Board and ACT for shoddy business practices to those who want to take down the whole idea of standardized testing in the college admissions process, there is no shortage of sharks circling in the test prep waters.

While it might be tempting to point the finger at either the College Board or the ACT (depending on your preferred exam), the truth is that both the College Board and ACT really need to step up their security game. Based on past leaks and compromised exams, it seems as though the major test providers have yet to meet this challenge. Hopefully the introduction of Computer Adaptive Testing (CAT) for international students taking the ACT will be enough to combat information piracy.

Summary: In response to last month's Reuters report on cheating in the ACT-owned Global Assessment Certificate Program (GAC), the ACT has said "Sayonara, Schoenig" to its head of test security, Rachel Schoenig, and will begin auditing security at almost 200 test centers. Schoenig, whose unit had repeatedly recommended tightening up security, wasn't the only one to leave the ACT. In fact, several other top security officials have been dropping like flies as the ACT cleans out house. Whether these individuals are leaving by choice or by force isn't clear. What is clear, however, is that people are not taking this lightly. Several universities, including the University of Cincinnati and the University of Northern Iowa, have already expressed concern over the legitimacy of the GAC program. Some are even looking into the success rates of admitted GAC students to ensure students were adequately prepared for college.

What this means: A pretty strong example of what happens when security isn't airtight. With the ACT team on red alert, there's always the chance (albeit small) of future international test date cancellations. As always, we urge students to work with their counselors to plan ahead. Better to be safe than sorry!

Summary: University of Pennsylvania has hopped on the bandwagon and will no longer require students to submit scores from every SAT or ACT they have ever taken. Instead, students are permitted to use the Score Choice feature to submit only their best scores. This news comes on the heels of Penn's decision to no longer require the SAT/ACT Essay or SAT Subject Tests in the admissions process. Only a handful of schools continue to require all SAT and ACT test scores. These schools include Cornell University, the City University of New York campuses, Georgetown University, the University of California campuses, and the University of Texas campuses.

What this means: This is excellent news for students. For far too long, admissions officers harbored the misbelief that big score jumps in a student's testing record indicate foul play or unfair advantage. However, more and more universities are beginning to see that honest, hard-working students can and do raise their scores markedly between exams. Now students applying to Penn won't have to worry about past blunders. They can put their best foot forward knowing admissions will only see their most competitive work.

The Who's Who of SAT II

Summary: More colleges are going SAT II-optional, with Amherst, Vassar, Duke, and Williams joining Columbia University and dropping their SAT II requirement. The thinking here is that SAT II exams favor rich kids with access to advanced coursework and prep, and should therefore not be used as a concrete barrier to access. Still, many elite colleges, such as Harvard and MIT, continue to require these exams. Furthermore, most SAT II-optional schools will still consider SAT II scores if submitted.

What this means: The SAT II test probably isn't going anywhere just yet. Most colleges are unwilling to discount SAT II scores entirely, so students can (and will) still use them as a means of differentiating themselves from the rest of the application pool.

Summary: Do you all remember Manuel Alfaro? The disgruntled College Board employee-turned-whistleblower who took to LinkedIn to "Shine a Spotlight on the Dark Corners of the College Board"? It looks like the FBI did not take his threats lightly as, eager to solve the mystery of the leaked SAT test items, they raided his home in Maryland, searched his computer, and seized materials to determine if he was the one who hacked College Board. While the FBI has been pretty tight-lipped about their investigation thus far, Alfaro isn't taking this lying down. In fact, he issued this open letter to David Coleman suggesting that their investigation is just the ticket he needs to finally gain access to College Board official records.

What this means: Under the Every Student Succeeds Act (ESSA), the SAT has become pretty much synonymous with federal government as an increasing number of states and districts choose SAT as their one and only federally approved assessment test. Thus, it's no surprise that the FBI is taking a potential breach of the College Board seriously. We look for the feds to really crack down on SAT piracy, which should force people to think twice before leaking test items and compromising exams.

Summary: This article from Education Week summarizes stats from College Board's "College Bound Seniors" report, concluding that the number of students opting to take SAT Subject Tests has dropped over the past few years. According to the College Board, there has been a 25.7% drop in the number of SAT Subject Tests given and a 22.6% drop in Subject Test takers from 2011 to 2015. Ed Week credits the growing number of universities opting not to require Subject Tests for this trend. However, the jury is still out as to whether this is a good thing. Many academics believe that the SAT Subject Tests are better indicators of college readiness than the standard SAT exam. A small but stable percent of NACAC (National Association for College Admission Counseling) members also attach "considerable importance" to SAT Subject Tests and have done so since 2006.

What this means: It's probably a tad too early to draw any sweeping generalizations about the future of SAT Subject Tests. While the number of tests administered has gone down, this may be in part due to the rising popularity of the ACT and general student tendency to lump the SAT and SAT Subject Tests together. As the redesigned SAT finds its footing, we expect more students to use the College Board website and possibly opt to try an SAT Subject Test or two.