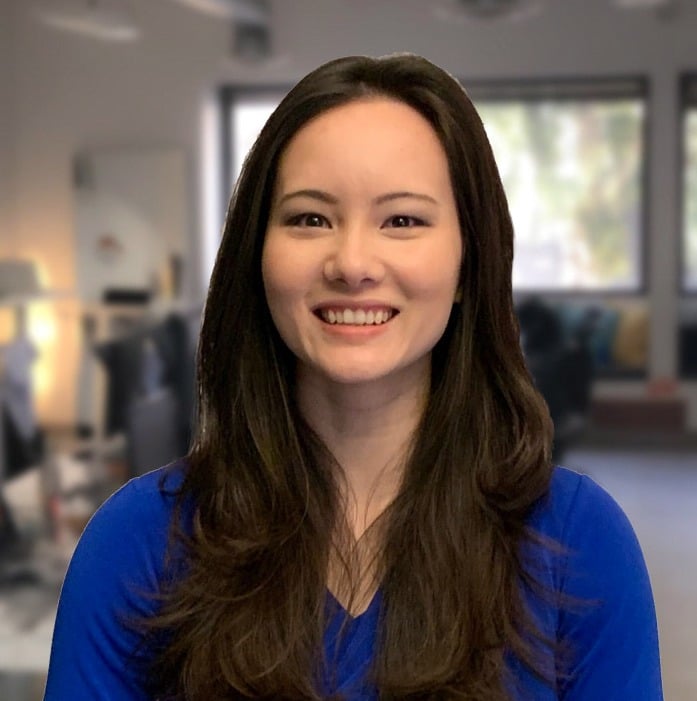 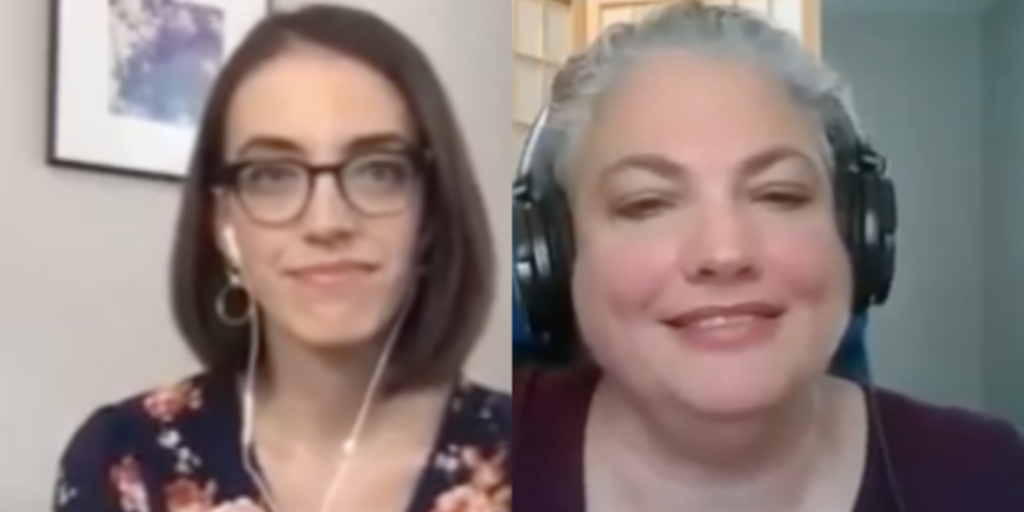 For more, check out our full Coronavirus Resource Library at this link.

Megan Stubbendeck, Managing Director of Operations here at ArborBridge, recently joined Sally Ganga of Bright Horizons College Coach for a segment of "Getting In: A College Coach Conversation.” Sally and Megan discussed test-optional policies, the possibility of the SAT and ACT going online, advice for 11th-grade students hoping to take the SAT, ACT, and SAT Subject Tests, and more.

Watch Sally and Megan's full conversation below or read on for a sample of their discussion.

SALLY GANGA I’ve talked to so many families who have said, “Well, maybe we just won’t bother. We hear that all the colleges are going test optional.” And I’m like, wait a minute! A lot of them are, but we don’t know. I remember reading the text of Cornell’s announcement that they’re going to be test optional, but they still said, “But if you can test, we expect you to test.” So, they’re giving an out for students in tough circumstances, but why don’t we go ahead and dig into that? What’s cancelled, what’s going on, what’s the general state of affairs?

MEGAN STUBBENDECK You’ve really hit the nail on the head. It is all over the place, and it’s also constantly changing. Cornell came out with their announcement, but other schools are saying other things, and it is pretty complicated.

So starting from where the current state of testing is—looking back at all of 2020—basically, SAT has cancelled all tests until August. And then starting in August, there will be an SAT every single month until December. They actually ended up adding a test date in September that’s never existed before, so you’ll have one shot every single month in the fall.

Now, when it comes to ACT, ACT was a little bit more cavalier about it. What they decided to do was, “Let’s keep June and see if we can do June.” And they’ve actually kept all of their test dates from June forward. Yet, June is still a little bit iffy. We’re going to know the last week of May: ACT is going to start making final decisions about individual test centers, whether they’re going to be able to actually administer the test or not. And then they start their summer testing in July, and we’ll probably see more likelihood that July is going to happen than June.

And that’s SAT/ACT. But if you have to take an SAT Subject Test, those start back up in August on the regular schedule.

SALLY And that’s where I’ve actually seen, more aggressively, schools really going away from that. At schools where Subject Tests were recommended, it is now truly, truly optional. Even in they’re saying, “Really, it’s optional. It truly is optional.” Whereas in the past, if you wanted to apply to UPenn, I said, “You need to take SAT Subject Tests,” unless basically you’re first generation, maybe didn’t even know about SAT Subject Tests, right? But if you’re a typical student from a good, suburban high school—or good high school period—the expectation is going to be that you took it. What are you seeing as far as that goes?

MEGAN You’re exactly right about that. The Subject Tests have really taken the biggest hit in all of this because the central part of testing is really SAT/ACT for the colleges. And so colleges are like, “Okay, we know that there are limited testing dates. We’d rather you focus on SAT/ACT. Don’t bother with Subject Tests this year. We’ll figure that out later.”

But you were right when you mentioned earlier that even for the schools that are saying, “Oh, we’re test optional,” that’s actually not the case for SAT/ACT. It’s a whole different ball game for those two big pillar exams. You mentioned the topic of Cornell: you really do have to read the fine print. All the media was talking about, “Oh, Cornell is test optional. Everyone’s going test optional.” But when you really dig into what the colleges are saying, there’s a couple of areas where colleges still want you to test. One of them, like you said for Cornell, is if you have access, you should be testing.

Another is scholarships. Some scholarship programs, course placement requirements, or certain programs are still going to require scores. Even though, overall for admissions, they might be test optional, they haven’t yet dropped the score needs for those other things.

And the other one, and I’m sure, Sally, you’ve probably come across this—the meaning of test optional isn’t that they don’t look at scores. They will still look at scores if you send them. They just don’t require that you have them for admissions. So, there are kids for whom not only do they want to see a score because you have access or you don’t face economic hardship, but some kids actually can be helped by having a good score on the SAT or ACT. It maybe helps balance out a weak GPA, sophomore year was really terrible for you or something, and you need something to boost what you look like as a student. It could actually help you, too.

So, it is important to think about all of those different ways in which testing may or may not be something you might need to do.

As one of the highest-performing tutors in ArborBridge’s history, Erin coaches tutors and develops tools and trainings to disrupt old habits and empower new strengths. With a Master of Arts in Teaching from Brown University, Erin worked as a classroom teacher and student services director prior to joining ArborBridge in 2017. Her decade of success as an educator has prepared her to ensure that programs are tailored to individual students’ needs.

Coronavirus, college applications, testing: FAQs for high school juniors
Test-optional in the coronavirus era: not so optional after all?
SAT vs. ACT—what are the differences? A conversation with Bright Horizons College Coach