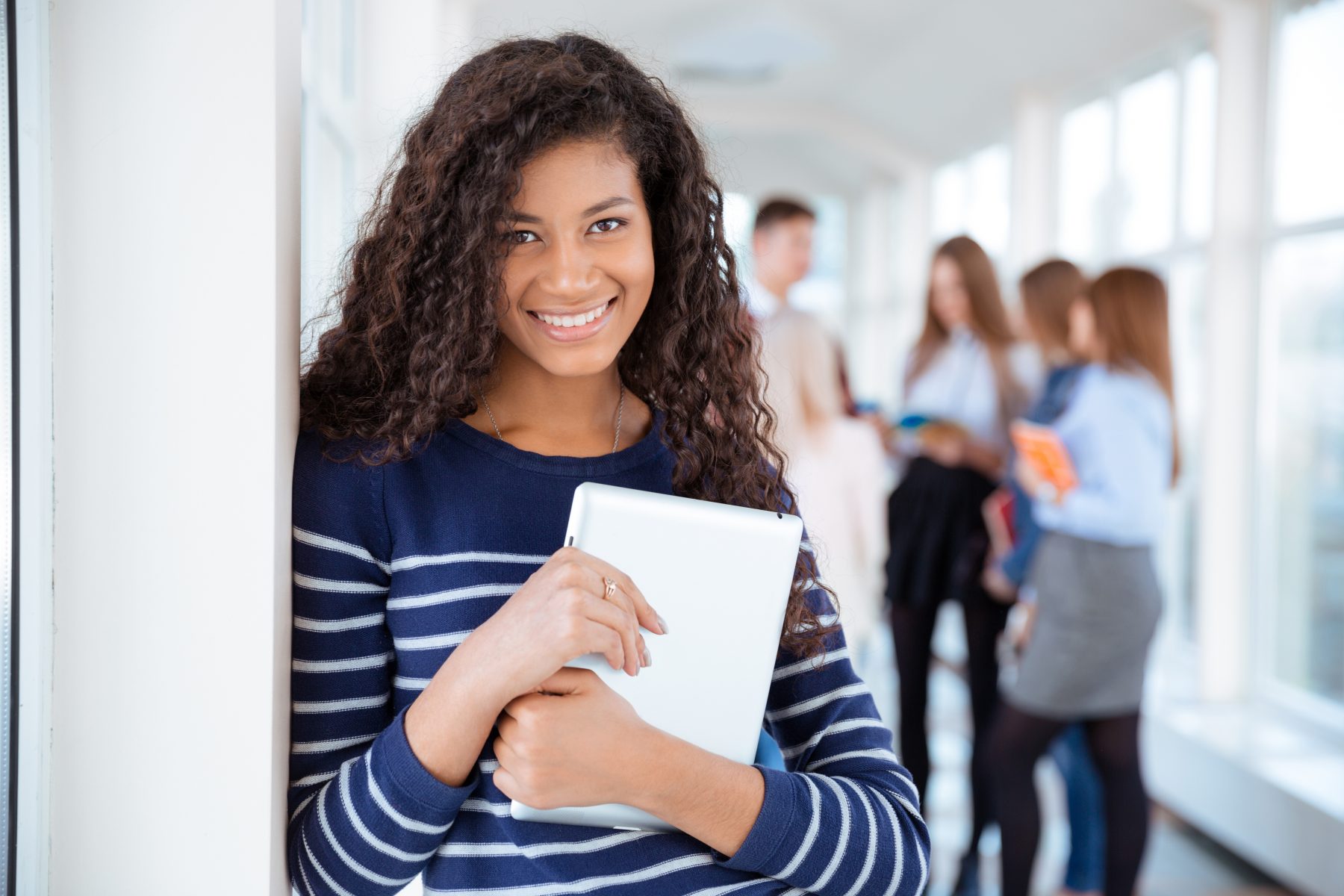 These days, it may seem like the college admission testing landscape is ever-evolving. Constant updates, scoring changes, and content shifts create unease among students and educational professionals alike. Changes to the ACT official study guide, released in May 2016, recently prompted our friends at Applerouth to warn students that the ACT is currently rolling out subtle, unannounced, but impactful changes to their test. In particular, they stress that math topics have become more advanced and that thorough background science knowledge is needed for a better score. We're here to tell you: there is no need to panic.

The ArborBridge team has spent the last month analyzing the new ACT study guide as well as conducting an in-depth review of all the released exams from the past three years. We have noticed some changes that align with speculation from Applerouth surrounding the Math and Science sections, but these changes seem to mainly affect the highest scorers and have not yet made a significant observed impact on students' official scores. Furthermore, these changes have not necessarily been sudden or instantaneous. 85% of the material from the updated study guide was pulled directly from tests administered in 2014 and 2015; these are tests that have been available to our tutors since their release.

There are two changes we have seen in the ACT Math section.

There is one particular change we have noticed to the ACT Science section.

After the most recent ACT (June 2016), there was a general consensus from students across the country who reported that they found three of the science passages to be quite straightforward, two to be more complicated, and one to be very difficult. This is well in line with what we would expect from the test.

Why there is no need for counselors and students to panic

First off, your dedicated test prep experts at ArborBridge are on top of this. We just spent all of June and early July reorganizing our entire Math curriculum (changing difficulty levels of lessons, changing prioritization of concepts, adding new practice problems to existing lessons, and begun writing new lessons to cover new concepts). This is the beauty of a modular curriculum: it provides the ability to adjust quickly to test changes. As each test is released, we can continue to monitor and track released exams and adjust as needed.

The released tests may have "just come out" in the form of a new official guide, but we've been tracking other released exams closely for the last two years along with student scores. We began to note these changes and addressed them when we wrote our curriculum last year and this year. Additionally, although the test content may be getting a bit harder, student scores are not changing in a majorly perceptible way, likely due to the fact that the ACT scales its scores for continuity from year to year.

Lisa graduated from the Columbia School of Public Health where she finished a degree in sociomedical sciences after studying biology as an undergrad at Georgetown. At both universities, she completed theses based on education and pedagogy, conducting original research and teaching in low-income middle schools. After graduation, Lisa developed targeted curricula for small after-school programs.