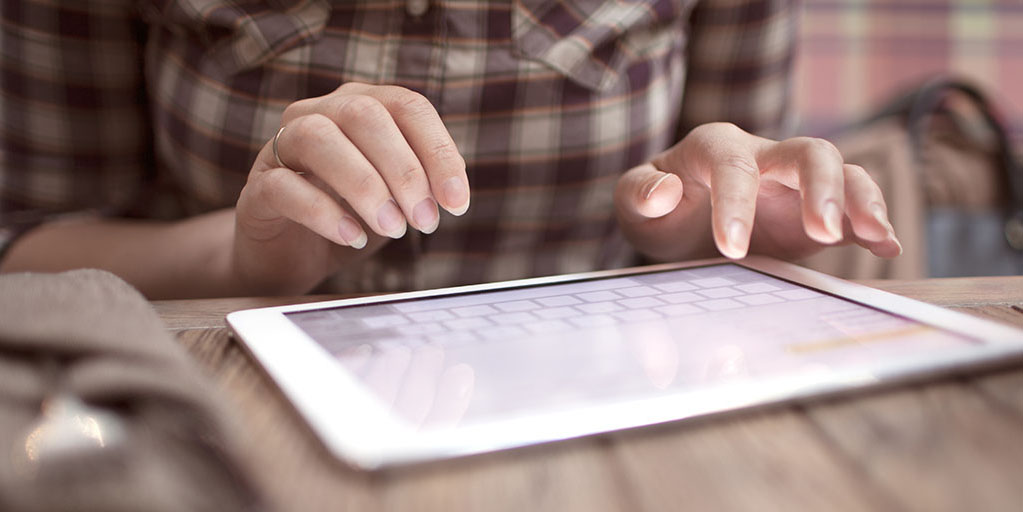 ArborBridge has confirmed that students wishing to take the ACT on July 14  will not be able to do so in the state of California. In the early months of 2017, ACT announced in a press release that it would be adding an additional national test date in July of 2018. From an early stage, ACT acknowledged that there would be no test sites available in the state of New York in July. However, no specific mention of California’s non-inclusion was made.

ACT addressed this decision in an updated press release, explaining that it was unable to add July test dates in California due to the state's Truth in Testing laws. Currently, ACT has made the exam available at six test dates in California during the 2017-2018 academic year, and it will release to the public the exam it administered from three of those test dates. Offering the exam in July of 2018 in California would have required ACT to release a copy of a fourth administered exam from the current academic year. ACT was not willing to do that, citing "significant development costs." While the ACT pledged to work with regulators, it also referred to the current reporting requirements as "antiquated."

How To: Avoid Careless Errors in the ACT Math Section
ACT to Delay Implementation of Computer-Adaptive Testing Until 2018
Cramming for Standardized Tests: a Fool's Errand