How to properly connect clauses on the ACT & SAT 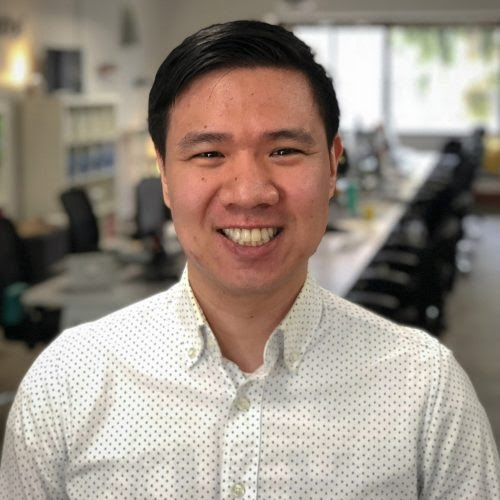 The first thing you want to do is read the underlined portion and insert a slash between the two clauses. Then, re-read each clause again and determine whether it is independent or dependent. From there, use the following rules to determine what punctuation you need.

If you have two independent clauses, you can

Though there are multiple ways that you can connect two independent clauses, a comma by itself is not one of them. Think of a comma as a flimsy punctuation point that needs extra support from a FANBOYS word. In contrast, the period, semicolon, and colon are stronger anchors. Therefore, they don’t need the extra support from FANBOYS conjunctions.

She scored an A+ on the exam even though she didn’t study at all.

It’s likely your instincts are telling you to separate the two clauses with something. However, if we look to answer choices B, C, and D, all introduce new grammar mistakes. Both B and C are wrong because they are using rules that only apply when connecting two independent clauses together. D is incorrect because the comma breaks the two clauses at an awkward spot. Therefore, the correct answer choice is A.

Though mothers agree on the benefits of a schedule for infants, when they don’t agree on the exact timing of those schedules.

Currently, this sentence is made up of two dependent clauses. The first clause opens with the minor conjunction “though” and the second with the relative pronoun “when.” Answer choices B and C only change the punctuation points, making no changes to the wording. Punctuation alone will not fix the problem, since you need at least one independent clause for a proper sentence. D changes the second clause into an independent clause, thus correcting the grammar error.

Notice what's underlined and what's not.

Finally, pay close attention to the parts of the passage that are underlined and those that are not. Remember that if something isn’t underlined, it must be left alone. There will be awkward sentences that you would like to rewrite in your own style. However, if it’s not underlined, you must leave it alone and tinker only with the underlined region.

Amanda spent months researching the origins of the universe, she finally finished her report for astronomy class.

Again, your instincts may tell you “I have two independent clauses so I need either two new sentences, a semicolon, a colon, or a comma and FANBOYS word.” However, notice that only the beginning of the first clause is underlined. The rest of the sentence must remain unchanged. That means we must change the first clause to make it fit in with the rest of the sentence. The only answer choice that correctly does this is C. By staying flexible with our edits and zeroing in on the part of the sentence we can change, we aren’t led astray by distracting answers.

The recommendations above are general suggestions. If you have specific questions about your individual test prep plans, reach out to our experts here. We’re happy to help in any way we can.

How To Identify Independent and Dependent Clauses
How To Use Colons

Jon holds master’s degrees from Johns Hopkins University School of Medicine and NYU. He has helped students of all ages prepare for standardized tests, including the SAT, ACT, PSAT, GRE, and MCAT. Jon firmly believes that every student can achieve top marks on any test with the right amount of effort applied in the right direction. He goes beyond rote learning and teaches creative problem-solving as a method for better understanding of any material. Jon’s work has been featured on ABCNews.com and in Scientific American and Popular Mechanics.