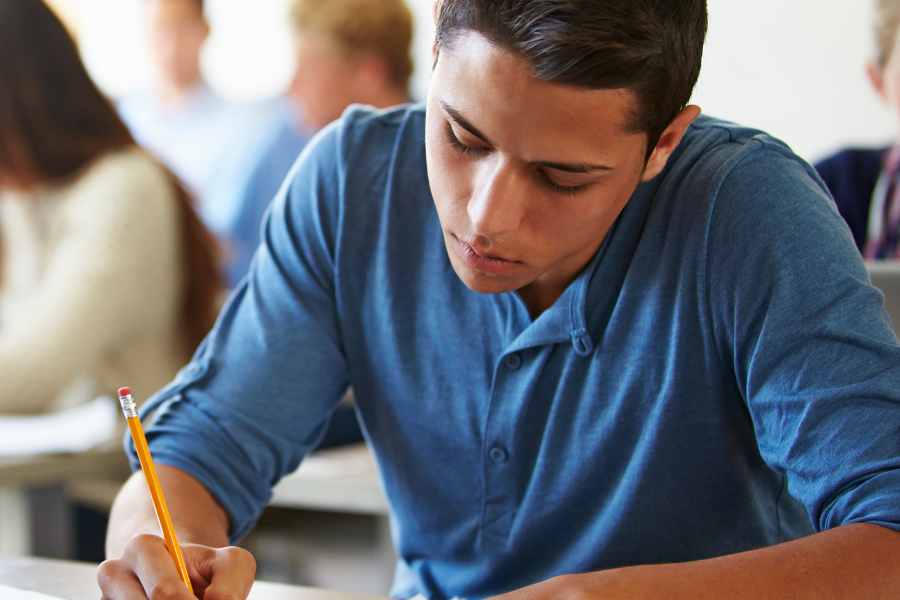 The Science section tends to be the most polarizing of the four ACT sections. While some students feel at home reading about quarks, catalysts, and cations, others find themselves completely lost in passages that seem as if they are written in a foreign language.

Trying to cut corners on this passage will only lead to inaccuracy and confusion later on.

The first question most students ask me about the Conflicting Viewpoints passage is, “Do I have to do all of the reading?” The answer is “Yes.” Trying to cut corners on this passage will only lead to inaccuracy and confusion later on. Incidentally, this might be the only part of the ACT where it’s imperative to read all of the passage and questions. However, the density of questions to written material is quite high; you’re likely to encounter seven questions that refer to around 40-50 lines of writing, so your time is well spent.

Once you’re ready to move to the scientists’ hypotheses, you want to have some idea of what to focus on as you read. Most of the questions in the Conflicting Viewpoints passage relate to differences of opinion between the scientists. Therefore, you should be looking for statements in each scientist’s hypothesis that other scientists disagree with or are likely to disagree with.

Initially, this can seem difficult: if you haven’t read all of the scientists’ viewpoints, how can you know where they’ll disagree? With that said, there are certain types of statements that are likely to bring about disagreement and therefore provide material for questions. When I read a scientist’s viewpoint, I try to identify three or four main points that I think are crucial to that scientist’s viewpoints and/or are likely to be points of disagreement. Here are the broad categories that you should focus on:

That list—especially number 3—may seem overly broad to “focus on” in a hypothesis that might be less than ten lines long. But as you read, you should underline in as concise a way as possible anything from those categories that seems important. Let’s look at an example of a Conflicting Viewpoints Passage to illustrate this outlook:

Pluto should not be classified as a planet. While it does rotate and orbit the sun as other planets do, its orbital period is much longer than that of any other planet in our solar system. Its mass is also well below the traditional threshold of a planet: all other planets are at least 1/20th the mass of earth (MOE), while Pluto is a mere 1/500th MOE.  Pluto is also the only “planet” in the Kuiper belt, a de facto cemetery for the smaller remnants of the solar system’s genesis. As technology improves, it is likely that many smaller satellites such as Pluto will be found in the Kuiper belt.

If I encountered that passage on an exam, I would underline the following:

I’ve only selected a few words from the passage, but I’ve got part of the first sentence, part of the last sentence, a measurement, and a prediction. I’m well on my way to identifying the key points of this scientist’s view, and I’m aware of the points where there are most likely to be disagreement in future passages.

Next time you find yourself facing a Conflicting Viewpoints passage, try this technique of underlining to create a summary, and I think you’ll be impressed at how many questions relate directly to what you’ve highlighted.

For more tips, download our guide to the 6 skills you need to master for the ACT.

The recommendations above are general suggestions. If you have specific questions about your individual test prep plans, reach out to our experts here. We’re happy to help in any way we can.

Join ArborBridge's Weekly News Flash and get tips like these and more delivered straight to your inbox!