The Crushing SAT Curve: May 2019 for International Students 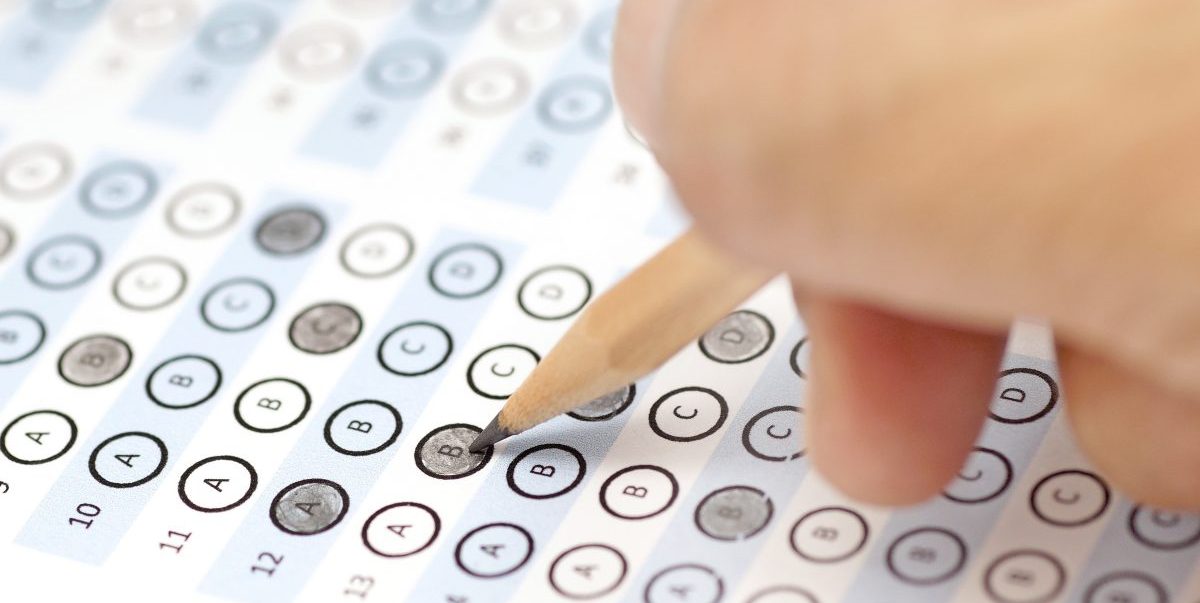 What Happened with May International SAT Scores?

When May SAT scores came out last week, international testers were hit with the steepest SAT curve yet, especially on the Verbal section. May 2019’s curve was far harsher than that on any previous official or practice test. Noticing the curve, students took to the internet. People shared rumors of cheating across time zones and reusing exam materials. A petition for the College Board to #ChangeTheCurve currently has about 15,000 signatures.

To understand what’s happening, let’s compare the score impact of missing a couple questions on a typical SAT versus on the May 2019 international SAT. This chart gives us a sense of how atypical the Verbal curve was on the May test:

What about Math? While not as dramatic, the Math curve was still three times as harsh as usual:

Is There an Explanation?

As students searched for explanations, some developed the unsettling hypothesis that the SAT discriminated against non-U.S. students. Considering that international students can only take the test four times a year, this hypothesis feels like the College Board rubbing salt into a wound. Add to the mix all of the other rumors, and it’s understandable that the international college admissions community is angry.

How Will the College Board Respond?

The College Board will not change anyone’s May score. When a similarly harsh curve hit the U.S. test in June 2018, students and parents were angry, too. But ultimately the College Board did nothing. We expect the same this time.

Now it’s time for the next step: hiding experimental questions. We know it’s not going to be a popular move, but at ArborBridge we think it’s the right one. The College Board should NOT indicate to students which parts of the test are experimental. Students may have to put full effort in for an additional 20 minutes, but that cost far outweighs the heartache of a crushing curve.

What to Do If You’ve Been Affected

If you or your student scored much lower than expected on the international May SAT, you may (understandably) be feeling discouraged. Here’s what you can do: