ACT to Shift to Computer-Based Test for International Test Sites 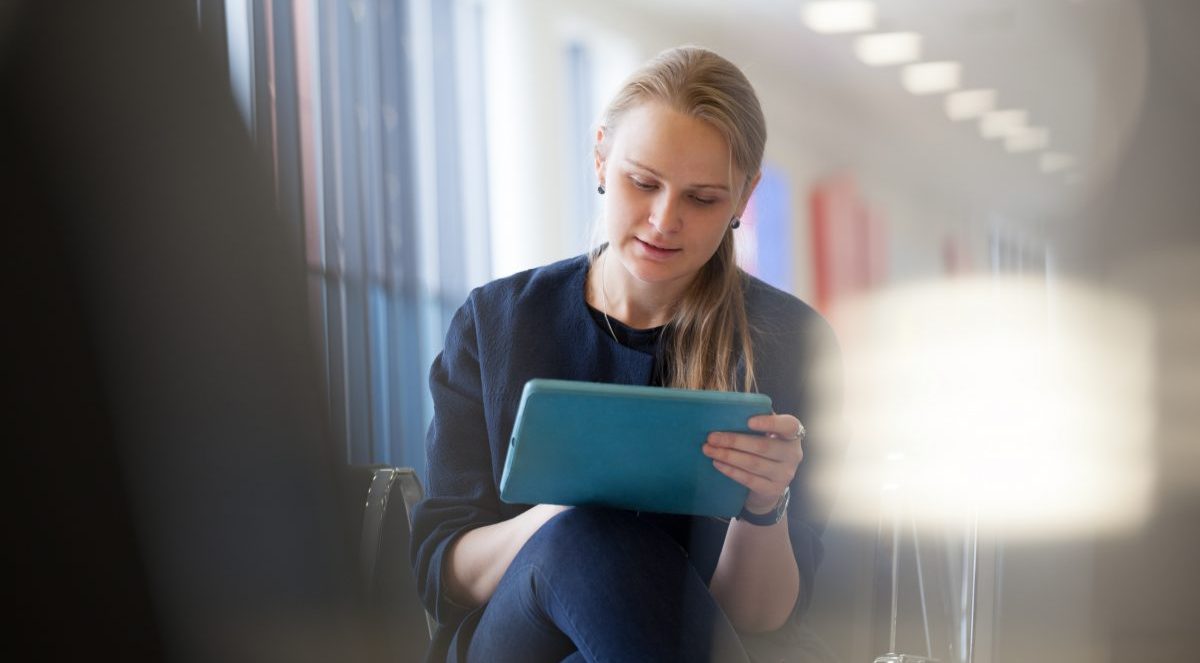 UPDATE [May 2018] Check out ArborBridge's Guide to Computer-Based Testing: What We Know & What We Don't Know for the most up-to-date information on the computer-based ACT.

ACT recently confirmed that it will be shifting to computer-based testing for international test takers starting with the September 2018 test date. This announcement comes after a year in which the ACT was forced to cancel official test sites across Southeast Asia amidst concerns about test security and cheating. It is the first tangible step that ACT has taken away from a paper and pencil test. In July of 2016, ACT announced that it would implement computer-adaptive testing for international test takers starting in fall of 2017. It then delayed that change indefinitely.

What is not changing?

Why is ACT making this change?

ACT has stated that one of the primary motivations for changing to a computer-based exam are the benefits that it offers to examinees. Computer-based testing will enable faster scoring of the multiple-choice section; in the future, students using the computer-based test may be able to receive their scores within 48 hours. The timetable for grading the essay will remain the same.

A second factor is security. ACT officials cited difficulties in having to send paper copies of each test to testing locations around the globe and ensuring that they were not tampered with prior to the administration of the exam. With digital delivery, officials say, ensuring that test questions are not leaked before official exams will be easier. However, the ACT declined to comment on whether it would re-use test questions across different test sessions in the same testing windows.

It is unclear what the final effect of this decision will be. ACT has reassured us that it is committed to ensuring widespread access to testing centers. However, we will not know exactly how the list of available test centers will be affected until registration for the September exam opens in July of this year. Along with the change in the format of the exam comes a change in requirements for eligible test centers. In order to qualify as an international test center for the 2018–2019 academic year, a test site will need a working internet connection and the ability to provide test-takers with Windows-based computers. ACT will not allow students to take the test using their own computers, and ACT will not assist test centers with the cost of purchasing computers that comply with ACT’s technical specifications. ACT has indicated that it is also partnering with a technology solutions provider with an existing network of international test-taking sites. The ACT will not offer a paper and pencil version of the test to international students who are unable to travel to approved testing sites.

If you are a student who is scheduled to take an official ACT during the coming academic year, or you are considering doing so, the good news is that the content of the exam is staying the same. However, while you do not need to change the content that you study, you do need to adjust some of the overall test-taking strategies that you employ. For example, you will want to practice taking tests on a computer screen and familiarize yourself with the ACT’s computer interface when it becomes available.  You also need to be aware that the exam may not be offered at certain schools that have traditionally served as official test sites. Unfortunately, students will not be able to look at available test sites until July. We will work to keep our students updated when registration officially opens in July.

What to expect on test day: the testing center
How to take multiple-choice tests
ACT to Delay Implementation of Computer-Adaptive Testing Until 2018