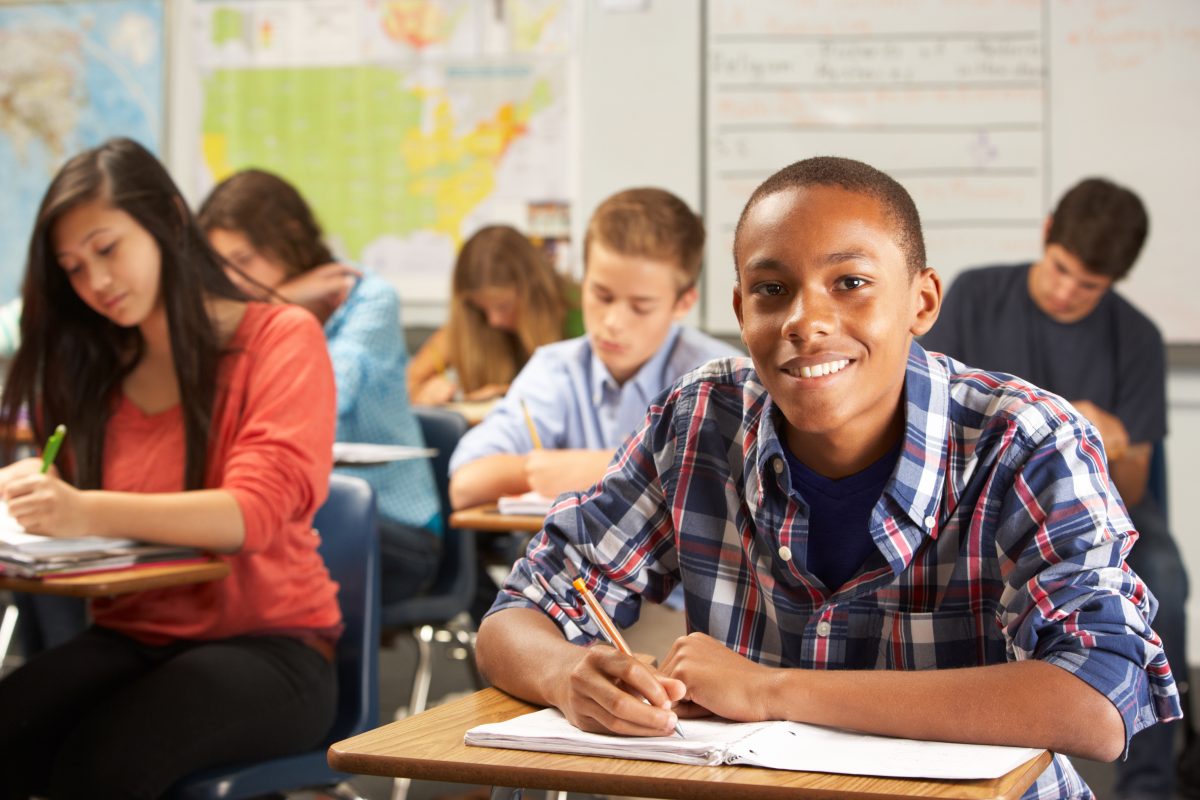 In an e-mail sent to test takers and through an FAQ posted on its website, the ACT announced on Tuesday a change in its policy related to students receiving time and a half.  Starting with the September ACT, all students taking the ACT with Essay who receive time and a half will have a maximum of five hours to complete the multiple-choice portions of the exam and exactly one hour to complete the Essay.  Previously, students were given six hours to complete the exam and could spend the entirety of their time on any of the five sections (English, Math, Reading, Science, and Essay).  This change applies to all students receiving time and a half, including those testing for a second or third time who have previously tested under the old policy.

Why is the ACT making this change?

The ACT stated that “this change ensures a fair and standardized testing experience for all examinees.”  The change in policy means that students testing with and without the Essay will have the same amount of time, 5 hours, to complete the multiple-choice part of the exam. Given the relatively lower importance that most universities attach to the Essay score, it is possible that some students were choosing the “ACT with Essay” option simply to be able to use more than five hours on the multiple-choice portions, hoping to raise their Composite scores, and then giving half effort on the Essay.  The new policy eliminates the possibility of this strategy.

If students feel they need more than one hour to complete the Essay, the ACT advises that they work with their counselors to consider if they might qualify for other accommodations, including 100% extra time.