No section retesting, the essay is here to stay, and other major takeaways from ACT CEO Janet Godwin 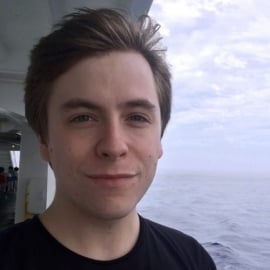 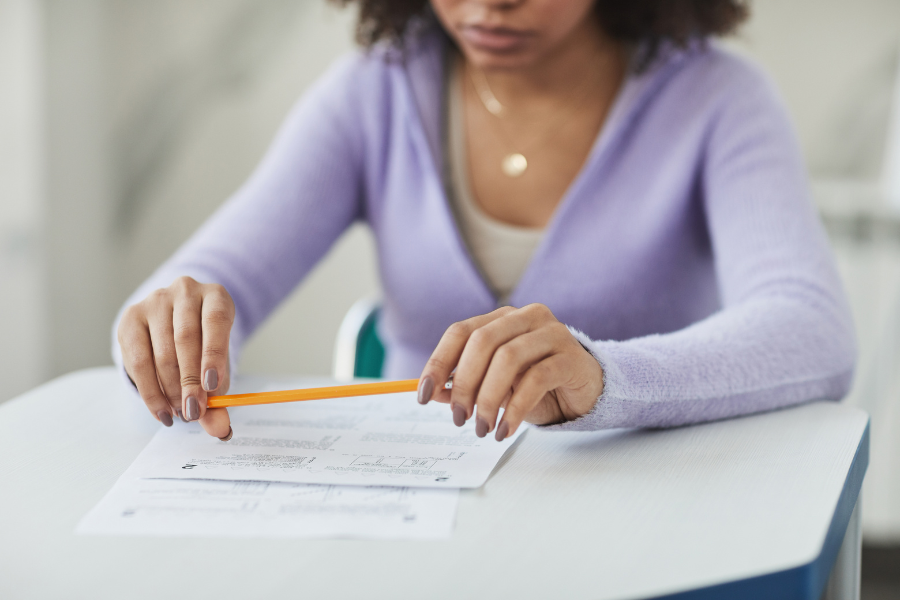 Since the big SAT announcements earlier this year, ACT has been fairly quiet on how or even if the ACT exam might change in response. Now, we finally have some answers. This past weekend, CEO Janet Godwin delivered the keynote address at the National Test Prep Association’s (NTPA) annual conference. Here were her answers to some of the test-prep world’s major, lingering questions:

There are no plans for section retesting. Back in 2019, ACT announced their intention to allow students to retake individual sections, rather than the whole test. The roll-out was delayed at least in part due to COVID, and ACT’s website still lists it as merely postponed.

But in Godwin’s speech, she was clear. Section retesting has—plain and simple—been dropped from the docket.

Are they going to drop the essay or remove a section to make the ACT shorter?

When the College Board dropped the SAT’s essay and announced that the new digital SAT would cut another hour off the test’s length, we speculated that ACT might make similar moves—perhaps removing the optional essay section or merging the Science section with the other sections. However, Godwin was adamant. They’re not dropping the Science section, and the essay is here to stay but optional. According to Godwin, they’re keeping the essay because it’s particularly valuable for international students.

What is changing about the ACT?

Even though many colleges have adopted test optional or test blind policies, the ACT exam is not going away—it’ll just evolve. Godwin was light on specifics, but she did say they plan to examine and try to take the rushing out of the Science and Reading sections to make the test more fair from a timing standpoint.

Will the ACT go fully digital?

Currently, a digital version of the ACT is taken by students testing outside of the US and certain US students who are taking the test in school. Godwin said that there may be plans to expand this and offer a digital national test sometime in the future, but there will always be a paper option. She cited technical issues as one reason to offer paper, but also that some people just like it and are more comfortable with it. She made the point that a lot of people like computer-based testing, and she does as well, but she thinks everyone deserves a choice.

In a surprising turn, she then revealed that ACT is looking into offering a paper option internationally, as well.

Will the test ever go adaptive, as the SAT is?

For now, they’re exploring the option and studying it internally. While there are some advantages to adaptive testing, ACT would need to do studies to make sure scores are comparable between adaptive digital and non-adaptive paper tests because they want to keep the same score scale and keep everything as fair as possible.

So what was our overall takeaway?

Godwin's speech gave us the sense that, with all the changes coming to the SAT, ACT feels very much like the underdog and is leaning into tradition, stability, and not being disruptive in the admissions landscape. They’re trying to change with the times but do it in a measured and gradual way.