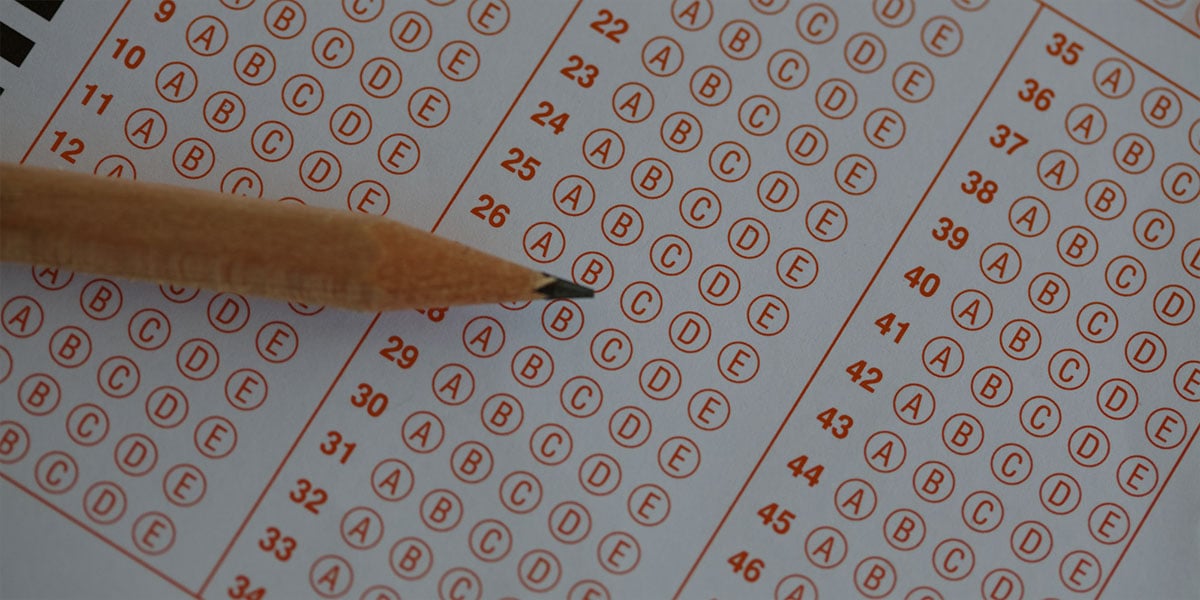 Starting this fall, ACT will offer the PreACT, a new test designed to prepare 10th graders for the official ACT exam. The benefits of taking the PreACT include giving students a realistic preview of the actual exam and, more importantly, a gauge of how well they might perform on the college admission test. The questions on the PreACT will be taken directly from past, official ACT exams, so students can be assured that they'll receive an accurate practice experience.

The PreACT will be a paper-based, multiple-choice test covering the exact same subjects as the official ACT: English, Math, Reading, and Science. It will not include the Writing section, which is optional on the ACT. Additionally, the format of the PreACT mimics the actual exam. Scoring is based on a 1–36 point scale, and the entire exam will take students an hour and 55 minutes to complete (one hour shorter than the official ACT). Students will receive their scores and copies of the test questions approximately two weeks after the exam.

This practice experience will be available to students in particular schools or districts. Unlike the official ACT, students will not be able to sign up for the exam on their own—administration of the PreACT is completely up to school administrators. The cost of the exam is $12, but it is possible that some schools may cover the fee. The test will be given in the fall to 10th graders, exact dates determined by a student's school.

Questions abound about why the ACT decided to offer this new exam. One reason is that the ACT recently discontinued the PLAN test—a practice ACT used in past years—in favor of its new exam series, ACT Aspire. Aspire is a set of exams for students starting in 3rd grade that school districts can use for Common Core and federal testing requirements. But students and schools seemed to miss the PLAN experience and wanted it back.

Another likely reason is that the ACT is going hard after the SAT. The SAT has for decades offered the PSAT, a proctored practice SAT, to 11th graders. It serves as a way to introduce students to the SAT and subtly convince them to pick SAT over ACT for college admissions. The exam is incredibly popular in the U.S. and in some countries abroad because of the valuable practice it provides and because it is a required step in the National Merit Competition. With the rivalry between the SAT and ACT heating up over the last 5 years, ACT officials told Education Week that the PreACT is going to be a competitor for the PSAT. But the same officials stress that competition wasn't the primary reason behind the ACT's decision. Regardless of public claims, it does seem clear that the ACT is trying to protect recently earned dominance of the testing industry. How successful the ACT will be is up for debate. The PSAT is likely to be more popular than the PreACT—the PSAT always significantly outpaced the PLAN in number of test takers—largely because of the PSAT's ties to National Merit. But ACT might be able to still beat the SAT when it comes to the real test.

Stay tuned! As more information becomes available about the PreACT, ArborBridge will be sure to report about it.

Hurricane Irma Affecting ACT Test Centers Saturday
Why You Shouldn't Worry Too Much About the Changes to ACT Math and Science
Students, Counselors Demand Explanation for Low ACT Essay Scores